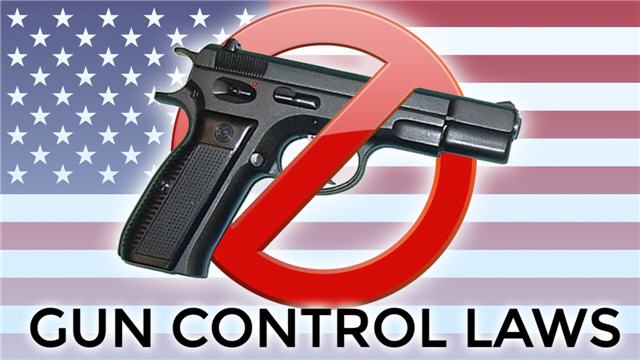 With the Demonrats taking control of the U.S. House of Representatives in November 2018, thanks to the extreme idiocy of the electorate in so many LEFTIST districts, GUN CONTROL is high on the agenda.

Never mind that existing laws are often not enforced.

Never mind that when current gun control laws are enforced, they only work to restrict the Constitutional rights of LAW ABIDING CITIZENS!

We Have A Message For Your Legislators

Please don’t listen to well meaning but common sense challenged pro-gun Democrats who say “no one is trying to take away your guns”.

Well, if it’s not bad enough that they make one type of gun or one gun accessory at a time illegal (with HORRENDOUS legal ramifications if you get caught), newly enacted RED FLAG laws are actually taking your guns away. Sometimes because of a RELATIVE’s action!

So recently we have added several products in our store to send a clear message to left-wing gun control fanatics and idiotic do-gooders with zero common sense:

Available in several colors, this shirt has the image (message) on FRONT; back is plain. Click Here to ORDER 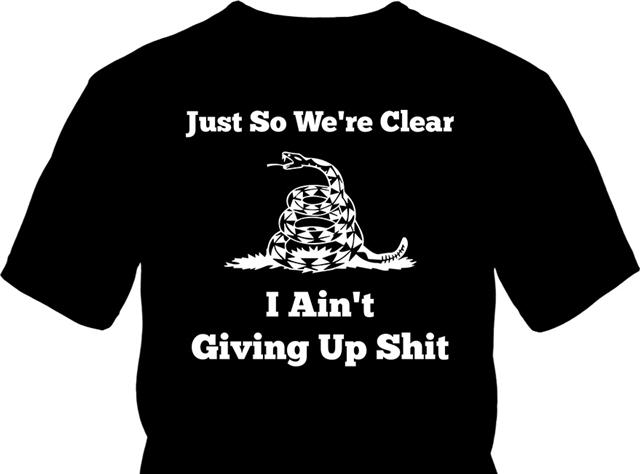 This version of the shirt has the main image (message) on the BACK with the Gadsden “Don’t Tread On Me” snake on the front breast area (no pocket). Click Here To ORDER 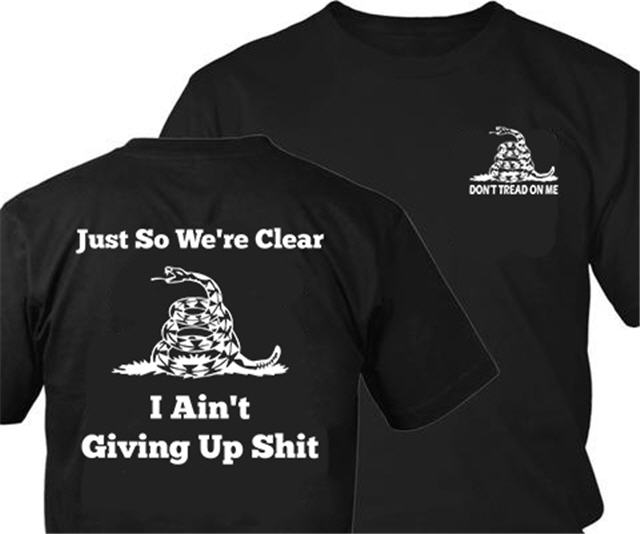 The mug is available in 11 or 15 oz size, choose via the dropdown when viewing the product in our store. Click Here to ORDER 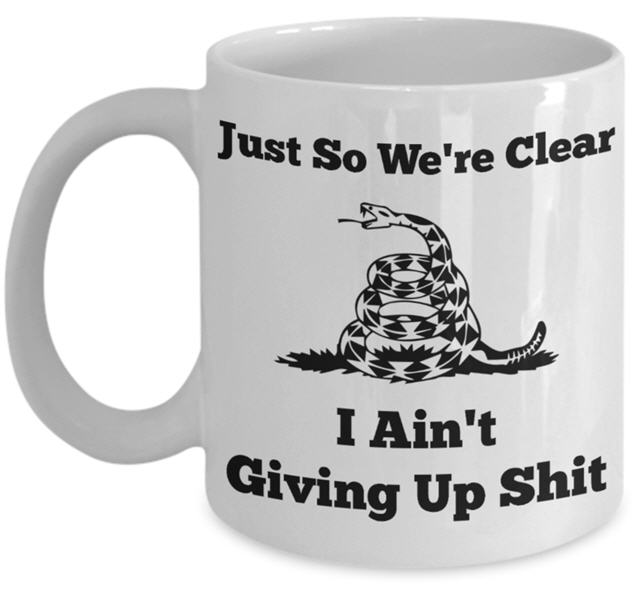 These are typical Pelosi-Bloomberg gun grabbing bills designed to score political points. They will ONLY affect LAW ABIDING citizens and won’t have any material impact on crime or criminals if any at all.

These House bills also do not address America’s broken mental health system and they also don’t address the underlying causes of violence on our streets or in our homes.

This draconian legislation, if passed and signed, would make criminals out of law-abiding gun owners for simply loaning a firearm to a friend or some family members.

As per usual, this nonsensical bill would not stop criminals from obtaining guns, because – as anyone with an IQ larger than their shoe size knows – criminals do not comply with the law! Not to mention that this legislation would be unenforceable without federal gun registration (Whoops! They didn’t put THAT in the cliff notes!)

H.R. 1112 would allow the government to arbitrarily delay firearm purchases for over 20 days and make it more difficult for law-abiding Americans to defend themselves and their families (which is exactly what the leftist, socialist, subversive Demonratic party wants). 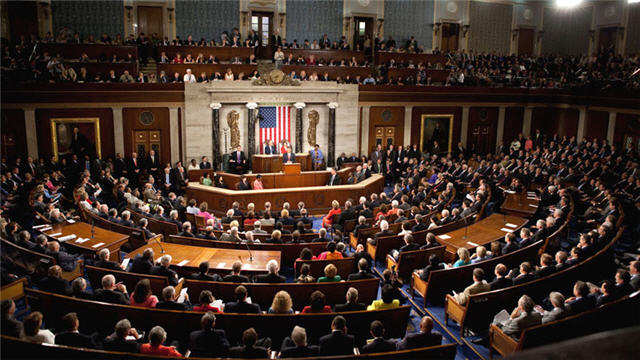