While you may not know that his name is Brian Kolfage, Jr you likely have heard about his GoFundMe campaign to help fund building the wall President Trump promised when he campaigned in 2016. 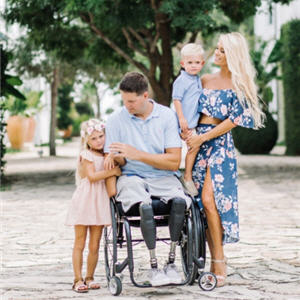 Brian is a triple amputee from injuries sustained in Iraq while serving in the Air Force on 9/11/2004.

We are inspired by what he has done and how much money he has raised so far so we are trying something we have never done before. Well, 2 things actually…

The first is that we are offering a product in our store where $5 of the proceeds will go to the GoFundMe campaign that Brian has started for Building The Wall. 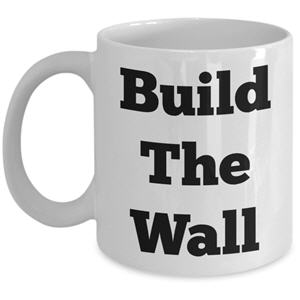 So far, in just the first day or so, the response has been tremendous.

The second “new thing” is that we are offering the mug in both the traditional 11oz size and also the larger 15oz size. So far, the 15oz has been so popular we wish we would have been offering it earlier – oh, well…

We aren’t going to try to convince you we need a wall; at this point you probably have your mind made up.

Yet should you be wanting to support the wall building effort and get a great mug in the process, CLICK HERE

Either way, We wish you a Happy, Safe & Blessed New Year!

P.S. – This is the first time we’ve offered the 15oz mug, would love to hear your feedback on this “Build The Wall” one: https://pistolsnipestore.com/products/build-the-wall-we-help-mug?variant=21339694596156